MENU
MENU CALL US FIND US

Testing Times: Developing the Panamera During the Covid-19 Crisis

How to safely conduct test drives during Covid-19 has been something of a challenge for the development teams at Porsche. Those involved have had to show rationality, discipline and teamwork – as demonstrated during testing of the new Panamera model update. 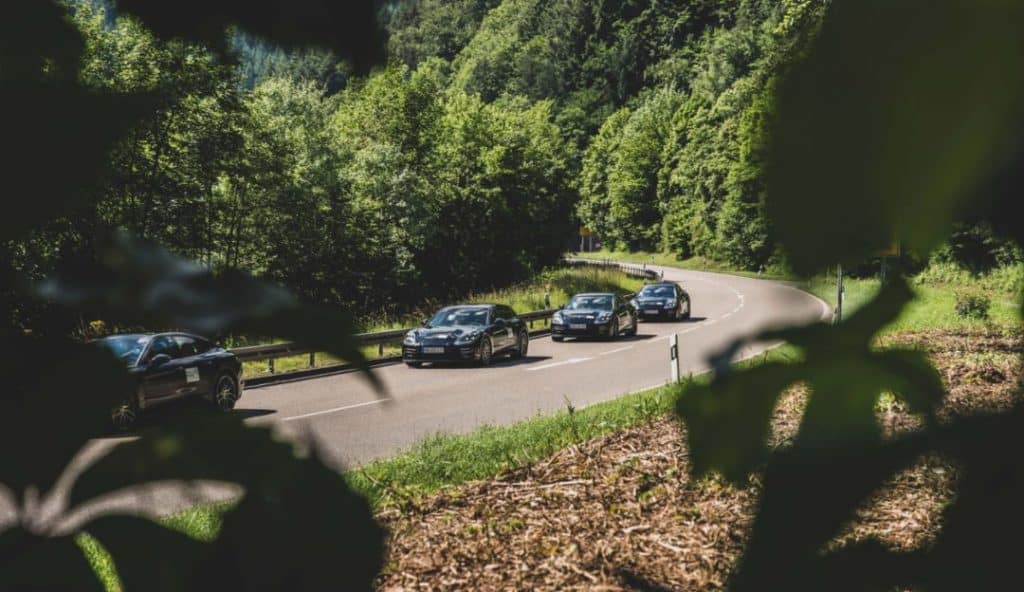 While it may be something the public is still getting used to, the use of masks is quite normal for Porsche engineers. Around the globe, face coverings are playing a key part in preventing the spread of coronavirus, but in Weissach masks have long been used to hide new, as yet unseen Porsche models from prying eyes. At Porsche’s Development Centre, test cars remain in camouflage until they reach series production stage and only then are their attractive proportions, accentuated details and innovative technology revealed to the world.

This necessary secrecy has always been a challenge, but it is not the only one faced by Porsche engineers today: with test drives often involving two people sharing a car – something currently banned under social distancing rules – they must also think about the safety of their colleagues. A recent example was during the final testing phase of the new Panamera – known in-house by the codename G2 II. Face masks, disinfectant and disposable towels are now part of the essential toolkit of the team headed by the Vice President Model Line, Dr. Thomas Friemuth. 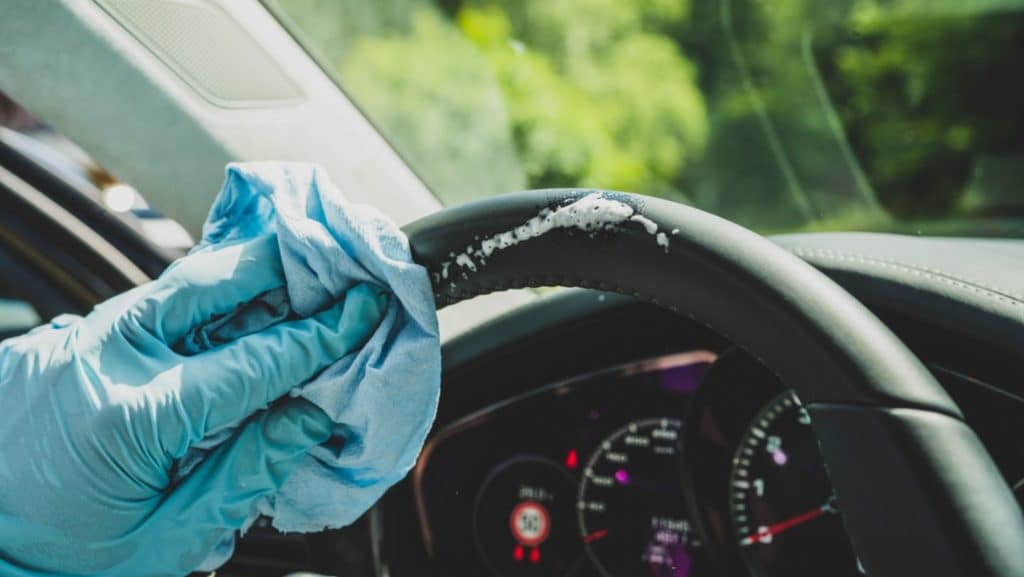 “The crisis forces us to be more flexible“, explains his colleague, Head of Testing Marcel Hönemann. He is clearly relieved that the series of complex test drives for the G2 II, carried out in a variety of climates, were completed before the virus became a global crisis. Due to current international travel restrictions, these hot and cold climate tests have been temporarily suspended. “We are now test driving cars more on home turf,” he says. In the case of the new Panamera, the pre-production cars have been hitting the roads around Weissach and in the Black Forest. 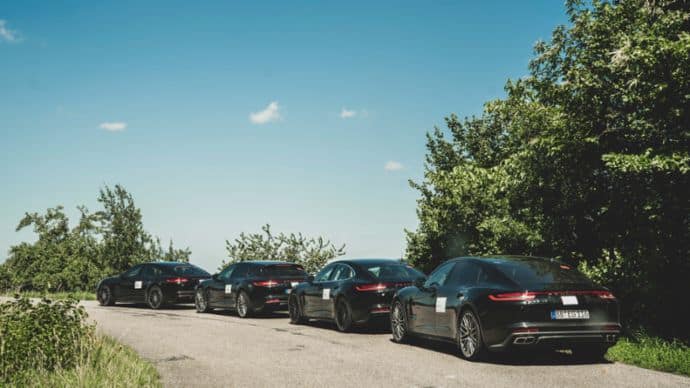 On test and fine-tuning drives, Porsche engineers swap from car to car every 45 minutes. Every head of division has to test-drive all engine variants and equipment because when the teams get together later to discuss their findings they are expected to not only assess their “own” assemblies but show interdisciplinary insight too.

The crisis – and the risks it brings with it – means that it now takes longer to change between cars. Each one has to be thoroughly cleaned using disinfectant and disposable towels, with special attention paid to the steering wheel, seat adjustment mechanism, control clusters, rear-view mirror and switches. Once a driver has got out of a car, door and boot handles are sanitised: only then can a vehicle be passed on to the next person. “Every one of us is aware of our responsibility to the others in the team,” says Hönemann. 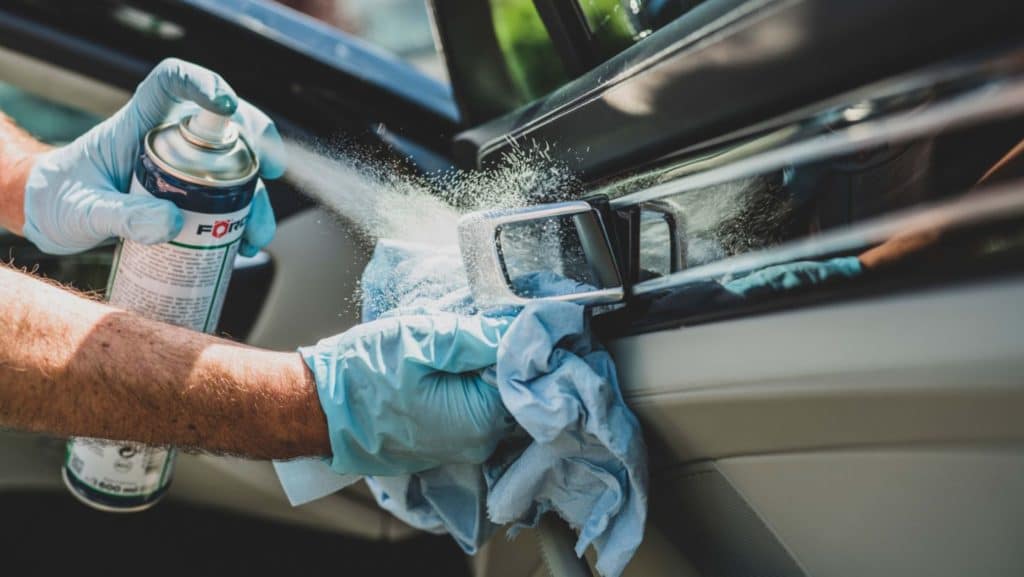 High fives used to be exchanged when two drivers swapped cars; now, when Hönemann gives the signal for his engineers to move into the next vehicle, the new tradition is to use hand sanitiser. Once satisfied, the masked team from Weissach returns to the road – accompanied either by the sports exhaust system of a top-of-the-range new Panamera, or the silent force of the electric motor under the bonnet of a new hybrid model.

0 comment(s) so far on Testing Times: Developing the Panamera During the Covid-19 Crisis